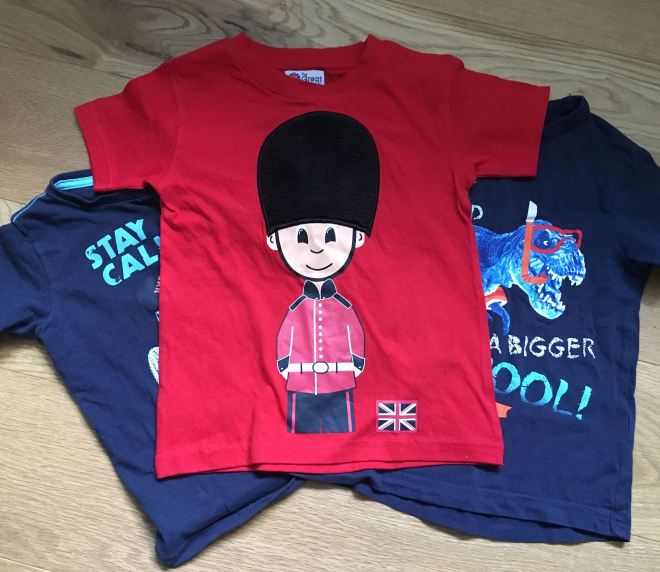 We spent ages choosing a voice for Quinns when we set up his eye gaze computer. It’s always been very important to me that Quinns’ voice is appropriate.

He uses a switch (basically a big button he can press) which we can record messages onto. Rather than do it myself I get Big Sister to record his news on it for nursery and they get the other children to record ‘here’ for him to say for the register.

At the very start of the CBBC documentary, Locked In Boy, about Jonathan Bryan you see Jonathan choose one of his friends to be his voice. (I’d really recommend you watch if you haven’t already). It’s all his own words he just needs someone to speak them.

For Quinns we didn’t think the default English computer accent was appropriate. I briefly considered an Australian or Canadian accent but really it came down to the little boy with the English accent or the Scottish man. After much deliberation we chose Stuart the Scot. He sounded soft and less…computer-y and it seemed to suit Quinns.

First thing Quinns did when he got onto the eye gaze? Changed his voice to The Queen! Yet another reminder that he’s the one in charge.